Since the demand for pharmacy residency spots far outstrips the supply – only about 60% of students match nationally – my colleagues Josh Caballero, PharmD, BCPP and Sandra Benavides, PharmD created a course to better prepare students at our College of Pharmacy to pursue a residency. Over the next couple of years, students completing that course went on to match 80% of the time. That success eventually turned into the recently published book, Get The Residency:  ASHP’s Guide to Residency Interviews and Preparation edited by Drs. Caballero, Benavides, and I. The book was written in collaboration with faculty, clinicians, and residency program directors from across the country. I am pleased that it has been well received by students and reviewers alike and has entered its second printing. 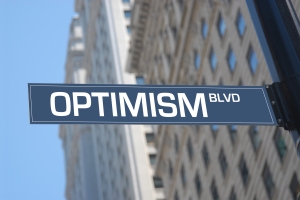 The information volley from APhA seems to indicate the Collaborative will initially be focused on the electronic health record (EHR).  That makes sense for now given the mandatory nature of EHR adoption and the financial incentives and disincentives tied to its use.  I’m also heartened to see the formation of this group given the warning signs for pharmacy in the ‘meaningful use’ criteria (which will apparently undergo some minor revisions to “correct a few inconsistencies”).   My hope is that after the Collaborative tackles the admittedly daunting task of EHR implementation, that it turns its attention to other facets of eHealth in which pharmacy is underrepresented and lacks much of a voice.