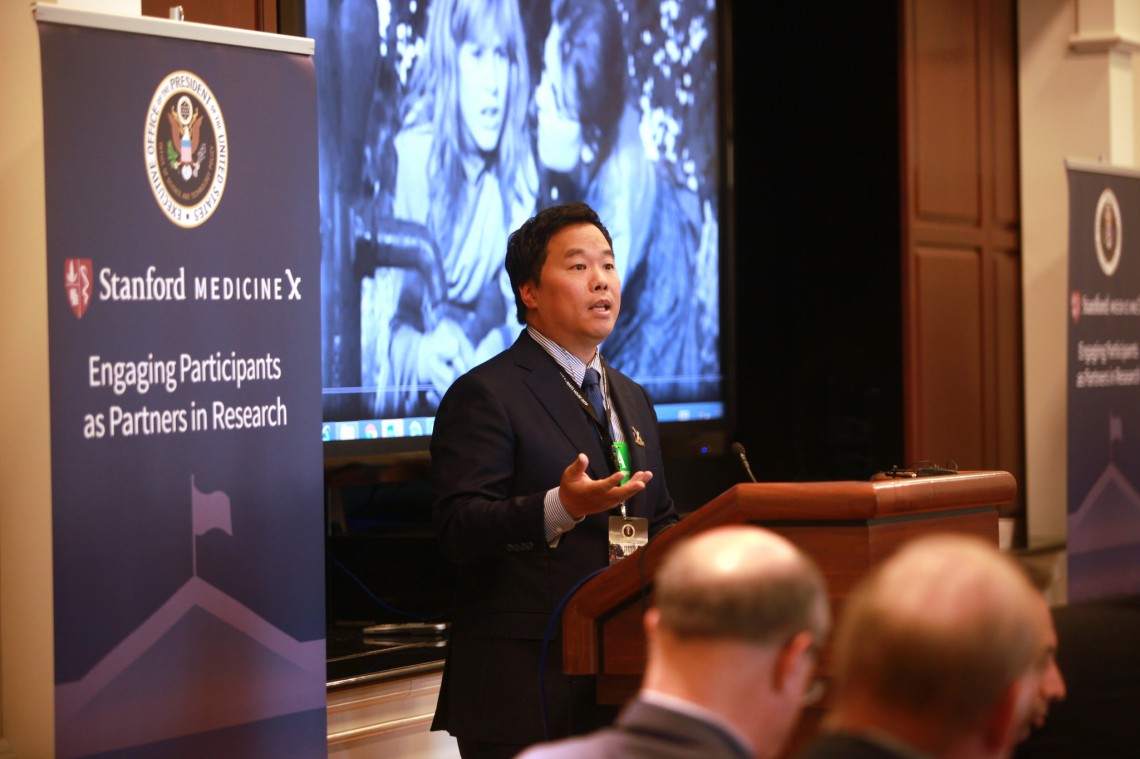 Because of that governing rule, and a general respect for privacy, I only made specific attributions if: made by an official in an official capacity, if doing so advances the individual’s explicit intent, or after a judicious application of contextual considerations. The Workshop had a purposefully loosely structured agenda (below, right) with initial topics for consideration (below, left) shared with participants at the beginning. 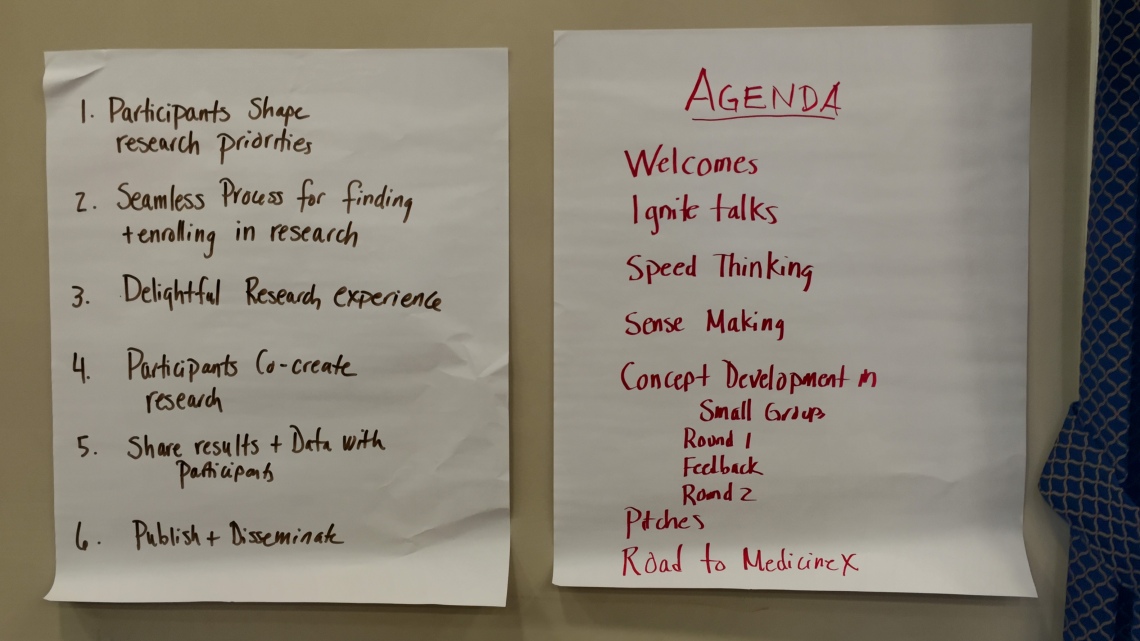 As a university professor, my perception is colored by the considerable emphasis on the role of research and the subsequent academic currency it generates. Because of that, I was encouraged to see the update on the BMJ’s Patient Peer Review Process presented at the White House. This philosophy advocates for active partnering with patients from the identification of research questions and priorities all the way to review of prospective publications. In addition to the BMJ, other publications were represented at the White House including the New England Journal of Medicine.

Workshop Proper
Much of the rest of the day was spent in the Speed Thinking -> Sense Making -> Concept Development stages that culminated in small group pitches. Design experts like Katie McCurdy and Dennis Boyle of IDEO facilitated these processes via small group efforts. A bit of the nuts-and-bolts to get to that point nicely captured (appropriately enough) by Audun Utengen of Symplur (below).

Following the final pitches was a call to action to help advance those ideas that best aligned with and/or particularly resonated as a way to partner with participants for research. Another call to action integrated some of these endeavors with the Road to Med X. A primary aspect was the invitation by @LarryChu for workshop participants to engage in the interim leading up to the Stanford Medicine X conference in Palo Alto this September.

Favorite Part of the Day
Needs and Offers. At the end of a very full day, Claudia Williams solicited a room of extremely busy people for their needs and offers to help advance what had been discussed during the Workshop relative to partnering with participants and PMI. I was astounded to see how many of these luminaries offered their time, expertise, and resources for these causes. Truly an inspirational sight.

Least Favorite Part of the Day
Not having the time/opportunity to connect with and learn from more of the people at the Workshop. The upside is there was no wasted time since everyone was constantly working to move ideas forward to action.

After a record-setting (in a good way) time to get processed through airport security and a couple of days of reflection, I hesitantly present:

The made me say woah out loud award
Julie Flygare
Among other roles, Julie is a patient. Julie shared a story of a study in which she donated her time and (literally) some of herself as a research participant. Fast forward to when she was searching the literature and was surprised to come across an abstract of the very study she had contributed to as a participant. She had no idea the results had been published and, outrageously, could not access the article generated with parts of her as it was behind a paywall. The story served as a stark reminder of the disconnect that must be bridged. And it literally made me say “woah” out loud.

Defender of the Crown (of innovative approaches) and Protector of the Faith (in the idea we should be able to get patients their data) award
Barbara Evans
Black belt in transforming HIPAA from a barrier to a valve. New personal hero.

Tech most likely to solve an important problem
@LeonardKish YouBase.io
Blockchain technology applied to health-related data rather than dodgy cryptocurrency.

Most insightful Pharma person of 2016
@CraigLipset
Every time I attend a Med X-involved event, I feel like I meet Pharma outliers (e.g. Joe, Jerry). They think and speak differently, demonstrate empathy, embrace innovation and the need for calculated risk, and have notable insights to offer. This is the most recent.

Biggest impact for me for not physically being in the room award
Christopher Snider
Chris has an excellent podcast called Just Talking. Over the last couple of weeks I listened to several of his interviews of guests including Erin Moore, Darrell Drobnich, Howard Look, and Emily Bradley. In some cases those podcasts gave me a better appreciation of topics being explored at the Workshop, with others they served as prompts to connect with attendees in a more meaningful way.

The missed-them-here-hope-they-come-to-MedX-in-September award
Camille Nebeker
I really hope Camille or a presence from the UCSD Connected and Open Research Ethics (CORE) project are at Med X in September. The work they are doing and the efforts related to MISST technologies belong in this conversation.

Working as an actual team award(s)
Both Stanford Medicine X and White House OSTP teams deserve a series of awards for what they were able to produce with this Workshop. At times it seemed like more of a passion project than event production.

Up Next. Maybe. The Unconference @ Johns Hopkins Sibley Innovation Hub held the day after the White House event. 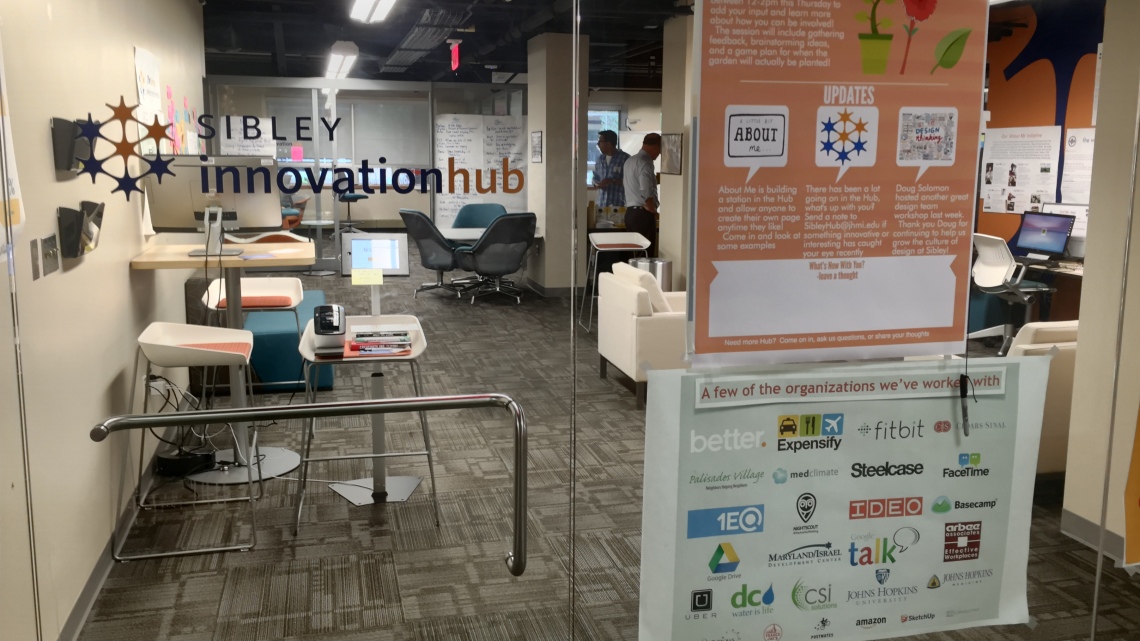